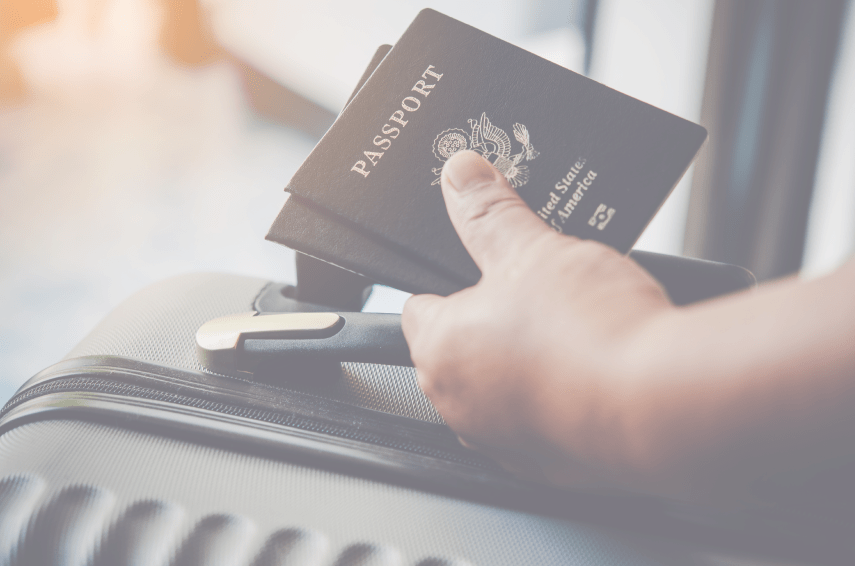 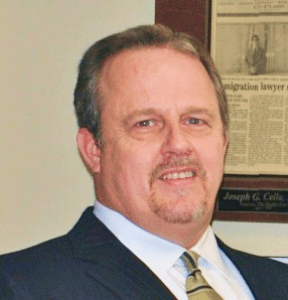 Joseph G. Cella, Esq., has been professionally involved in Immigration Law since 1989, practicing as an Immigration Attorney since 1993. Prior to that, Mr. Cella received his Bachelors Degree in Political Science from William Paterson College. He was then awarded a merit-based scholarship from The New York Law School, from which he earned his Juris Doctor Degree in 1992. Mr. Cella’s Immigration Cases have been the subject of articles in many publications including The Herald News, and he has been published in the New Jersey Law Journal, and The National. Mr. Cella has given numerous lectures on different topics within the area of Immigration Law, and has taught various political and legal courses at New Jersey’s William Paterson University, including a Masters Degree Course in Political Asylum and International Human Rights Law. 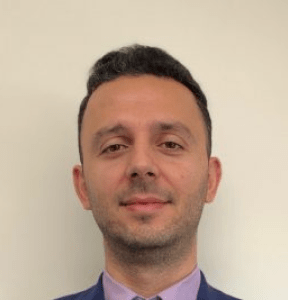 Bledar joined Cella & Associates, LLC, in March, 2017, first as a law clerk and later as an attorney. He has successfully represented immigrants before U.S. Citizenship and Immigration Services, Immigration Court, and consulates abroad.

Prior to joining Cella & Associates, LLC, Bledar worked from 2013 to 2017 as the manager of A.B.S. Inc. in Clifton, New Jersey, dealing mostly with compliance issues. He also worked as the Chief Legal Officer for the Southern District of Gjirokaster, Albania, Real Estate Registration Office, from 2008 to 2011. He has experience in both civil and common, real property law.

Being an immigrant himself, Bledar understands the struggles and challenges that immigrants have to go through. This personal experience has made him a compassionate, dedicated and highly ethical lawyer who is willing to take the extra step in finding solutions for his clients’ problems. 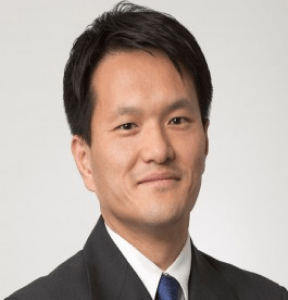 Of counsel to Cella & Associates, Mr. Jai-Hong Park, is licensed to practice law in New Jersey, New York, Pennsylvania and is admitted to practice before the U.S. District Court for the Western District of Pennsylvania, U.S. District Court of New Jersey, and U.S. Court of Appeals for the Third Circuit. Fluent in Korean and English, Mr. Park received his Bachelor of Arts in Economics from University of Pennsylvania and then simultaneously pursued his Juris Doctor degree from Rutgers University School of Law – Camden while earning his Master of Business Administration with Accounting and Finance Concentrations from Carnegie Mellon University – The Tepper School of Business. From there, he went on to finish his Master of Laws in Taxation from Northwestern University School of Law. Mr. Park has experience working in Business Immigration Law including Non-Immigrant cases (i.e., H-1B, H-3, E-2, L-1, O-1, B-1/B-2, etc.) and Immigrant, “Green Card”, cases (PERM, NIW, EB1) and has represented both professional individual and corporate clients. In addition, Mr. Park’s other experience includes general litigation, commercial transactions, bankruptcy, personal injury, taxation, wills and estate planning. 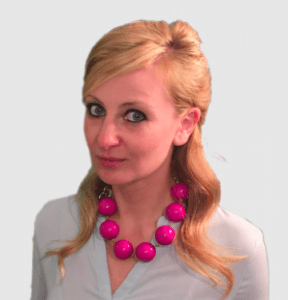 Of counsel to Cella & Associates, Ms. Yelena Sverdlova, is licensed to practice law in New Jersey, New York, Massachusetts and Florida. Yelena Sverdlova, Esq. has a true passion for the law and has obtained extensive experience in many facets of business law including, but not limited to: business start-ups, business agreements, purchase and sales, general business counsel, and asset protection. She provides legal representation in the areas of estate planning, business planning and transactions, probate administration, guardianship and real estate law. Ms. Sverdlova takes every effort to go above and beyond for her clients and provide legal services that her clients feel comfortable and satisfied with. Further, Ms. Sverdlova has been a professor of law at Florida Atlantic University of Boca Raton, Florida, since 2015 teaching courses in contract law and real estate law. She is also admitted into the United States Tax Court to compliment her legal experience. 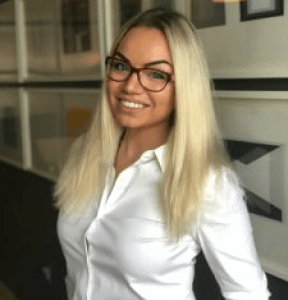 Fluent in Russian, Ukrainian and English, Yulia Markova, Esq., received her LL.M. in comparative law studies from Cornell Law School and her Juris Doctor from University of Miami School of Law. Ms. Markova is admitted to practice law in the State of Florida. Prior to joining Cella & Associates, LLC, Ms. Markova worked on international and domestic transactional matters, including mergers and acquisitions, secured lending and provided general corporate advice. She also has experience in business immigration law. Ms. Markova, holds her Bachelor of Jurisprudence degree from Moscow State University of International Relations. At Cella & Associates Ms. Markova reviews and analyzes foreign corporate structures and transactional documents with regard to obtaining employment and investment based visas, such as EB-1C, E2, EB-5, O-1A, L-1 visas, to assure compliance with US immigration law. Additionally, Ms. Markova researches business law of Eastern European Civil Law Countries, comparing and contrasting them with US business law.