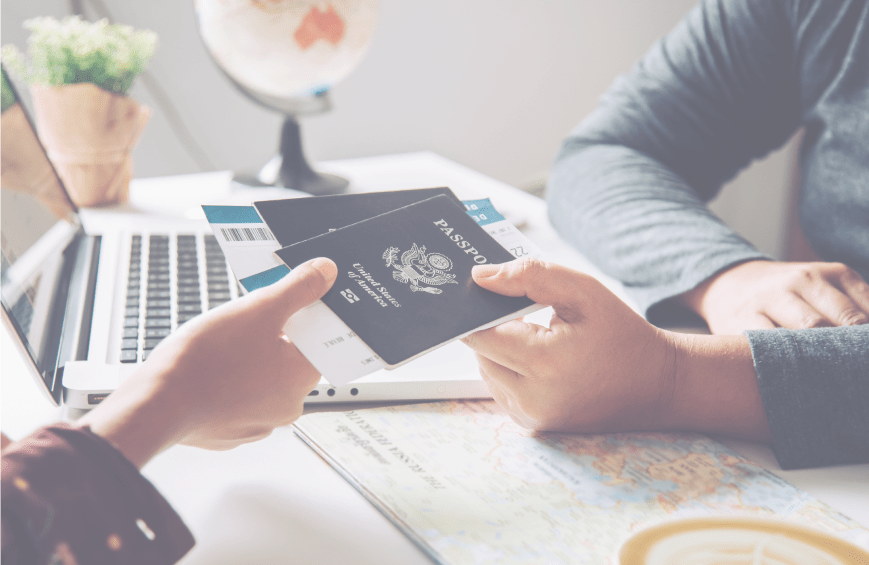 Special Rule Cancellation of Removal for Battered Spouses and Children

The Violence Against Women Act (VAWA) contains special rules for cancellation of removal for non-lawful permanent resident (LPR) spouses or children of U.S. citizens (USCs) or LPRs who were subject to battery or extreme cruelty by his/her USC or LPR spouse or parent. Similar to the cancellation of removal rules for most non-LPRs that are found in INA § 240A(b)(1), an applicant may request special rule cancellation found in INA § 240A(b)(2) only before an immigration judge when in removal proceedings. If granted cancellation under VAWA, the beneficiary’s status will be adjusted to that of LPR. Moreover, the eligibility requirements for special rule cancellation for battered spouses and children are more lenient than for regular cancellation.

Pursuant to INA §§ 240A(b)(2)(A)(i)-(v), the following are the requirements for a non-LPR for cancellation of removal under the special rules for battered spouses and children to be granted. The case may be granted if He or she:

Subject to Battery or Extreme Cruelty

Although the Courts have reached different conclusions on whether the “extreme cruelty” standard is discretionary and whether it is subject to judicial review, regulations found in 8 C.F.R. § 204.2(c)(vi) regarding who may self-petition under VAWA include the following non-extensive list of types of abuse that may constitute “battery or extreme cruelty”:

Moreover, during the required 3 years of continuous presence, the applicant may not have a single absence from the United States in excess of 90 days, or have been absent in excess of 180 days cumulatively. However, pursuant to INA § 240A(b)(2)(B), absences of impermissible lengths may be excused provided that the applicant demonstrates that the absences were connected to his or her abuse at the hands of the USC or LPR spouse or parent.

The applicant for VAWA cancellation must have been a person of GMC for the requisite continuous physical presence period. Pursuant to INA § 240(b)(2)(C), something that would otherwise constitute a bar to GMC will not apply if the applicant demonstrates that the act or conviction causing a bar to GMC was connected to the battery or extreme cruelty that the applicant suffered.

Furthermore, in addition to general extreme hardship factors, special factors particular to the battery or abuse suffered by the applicant may also be taken into account. Regulations regarding special rule cancellation for battered spouses and children found in 8 C.F.R. § 1240.20(c) explain that suspension of deportation regulations found 8 C.F.R. § 1240.58 regarding battered spouses and children are also applicable to VAWA cancellation cases as follows:

Annual Cap on Adjustment of Status

The Board of Immigration Appeals (BIA) held in 2009 that LPRs, despite the statute only referring to non-LPRs, may apply for special rule cancellation of removal for battered spouses and children.

For Special Rule Cancellation of Removal for Non-LPRs, an alien in removal proceedings must establish that he or she was a victim of battery or extreme cruelty by a USC or LPR parent or spouse (or that he or she was the parent of a child of a USC or LPR who was subjected to battery or extreme cruelty). The alien must have been physically present in the United States for three years prior to the filing of the application, and be a person of good moral character. In the event that the applicant has any absences or bars to GMC that may be connected to the abuse, the applicant may demonstrate this connection in order to obtain special rule cancellation relief. Finally, the applicant must establish the requisite extreme hardship to the applicant or to a qualifying relative for special rule cancellation eligibility, and may do this using both regular extreme hardship factors and factors particular to the applicant’s victimization.

Finally, if a non-LPR is a victim of domestic violence as described above, but is not in Removal Proceedings, he or she may affirmatively file for I-360 Petition for Special Immigrant – Battered Spouse

Those Eligible to File:

Eligibility Requirements for a Spouse:

You may file for yourself if you are, or were, the abused spouse of a U.S. citizen or permanent resident. You may also include on your petition your unmarried children who are under 21, if they have not filed for themselves.

Eligibility Requirements for a Parent:

Eligibility Requirements for a Child:

You may file for yourself if you are an abused child. You should be under twenty-one, unmarried and have been abused by your U.S. citizen or permanent resident parent. Your children may also be included on your petition. If you can demonstrate that the abuse was the main reason for the delay in filing, you may file for yourself as a child after the age of twenty-one but before twenty-five.

In order to obtain relief you must complete the Form 1-360, Petition for Amerasian, Widow(er), or Special Immigrant. You must file the form, and all supporting documentation with the Vermont Service Center (VSC). If you meet all filing requirements, you will receive a notice (Prima Facie Determination Notice). This notice is valid for 150 days. You may also present this notice to government agencies that provide certain public benefits to certain victims of domestic violence. Although you will not have legal immigration status, we may we may place you in deferred action, which allows you to remain in the United States

Working in the United States:

If you have been approved, or are in deferred action, you are eligible to apply to work in the United States. However, you must file Form 1-765 with the Vermont Service Center. Your children, listed on your I-360, may also apply for work authorization.

If you have an approved Form I-360, you and your children may be eligible to file for a green card.

Help is also available from the National Domestic Violence Hotline at 1-800-799-7233 or 1-800-787-3224 (TDD). The hotline has information about shelters, mental heath care, legal advice and other types of assistance, including information about filing for immigration status.